Moved to The Shea Theatre in Turners Falls on July 15

The Slambovian Circus of Dreams 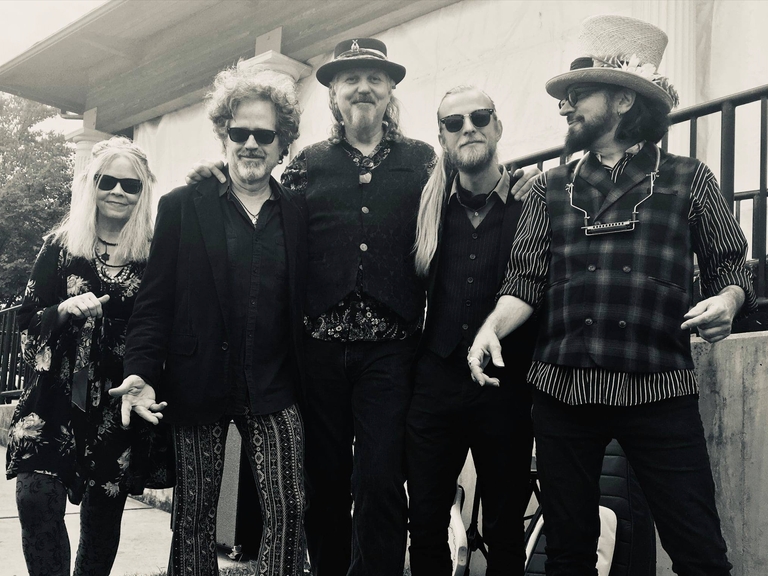 Canceled
Saturday, June 18
Doors: 5:30pm Show: 7pm
Iron Horse Music Hall
The Slambovian Circus of Dreams moves to SHEA THEATER in Turners Falls Friday 7/15
Due to renovation delays at the Iron Horse, the The Slambovian Circus of Dreams show originally scheduled for the Iron Horse  on Sat. June 18th has changed date and location. It is now Friday, July 15th 8PM at the Shea Theatre in Turners Falls  (71 Avenue A.) You have already been refunded for your Iron Horse ticket by now and it should show up on your credit card shortly. You will need to buy a new ticket to attend the show as the Shea is a separate business. Sorry for the shuffle but we do encourage you to come! The Shea is a wonderful venue and you already love the band.  Any questions, email iheg.help@gmail.com
New Ticket Link: https://www.showclix.com/event/slambovian-circus-of-dreams

Formed in Sleepy Hollow, New York over a decade ago, The Slambovian Circus of Dreams (AKA The Grand Slambovians) pioneered the alt-folk/Americana genre, staying on the fringes of the music industry and under the radar while producing several critically acclaimed studio albums. A Box of Everything, the band’s most recent release, is a compilation of the ‘Greatest Hits’ you’ve never heard from this reclusive band.

Their melodic avant-folk conjures a quirkier Tom Petty or fuller Buffalo Tom with an exotic instrumental arsenal. If you like Dylan, Bowie, The Decemberists, you’ll find a lot to love about this band which features an otherworldly slide mandolin, accordion, cello and styles ranging from dusty Americana ballads to Pink Floyd-esque cinematic anthems. Headlining major music festivals and venues across the US, Canada and UK, they built their career from the ground up with a loyal fan base supporting them all the way.