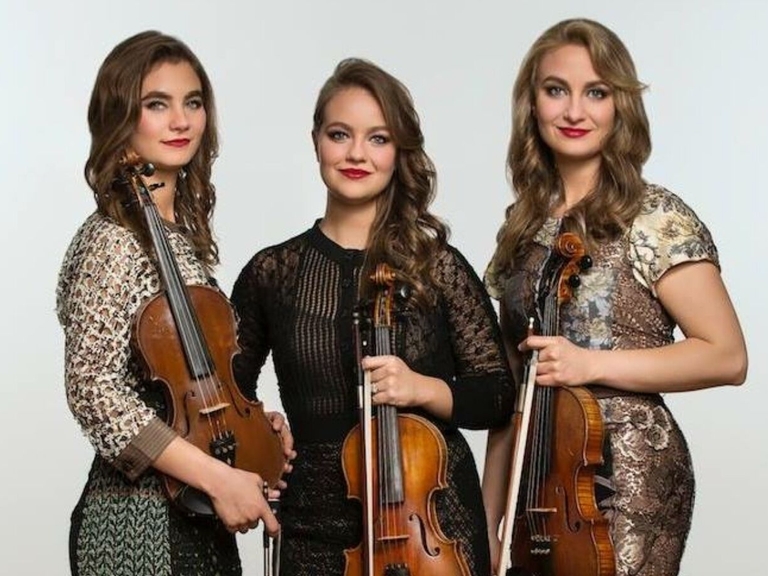 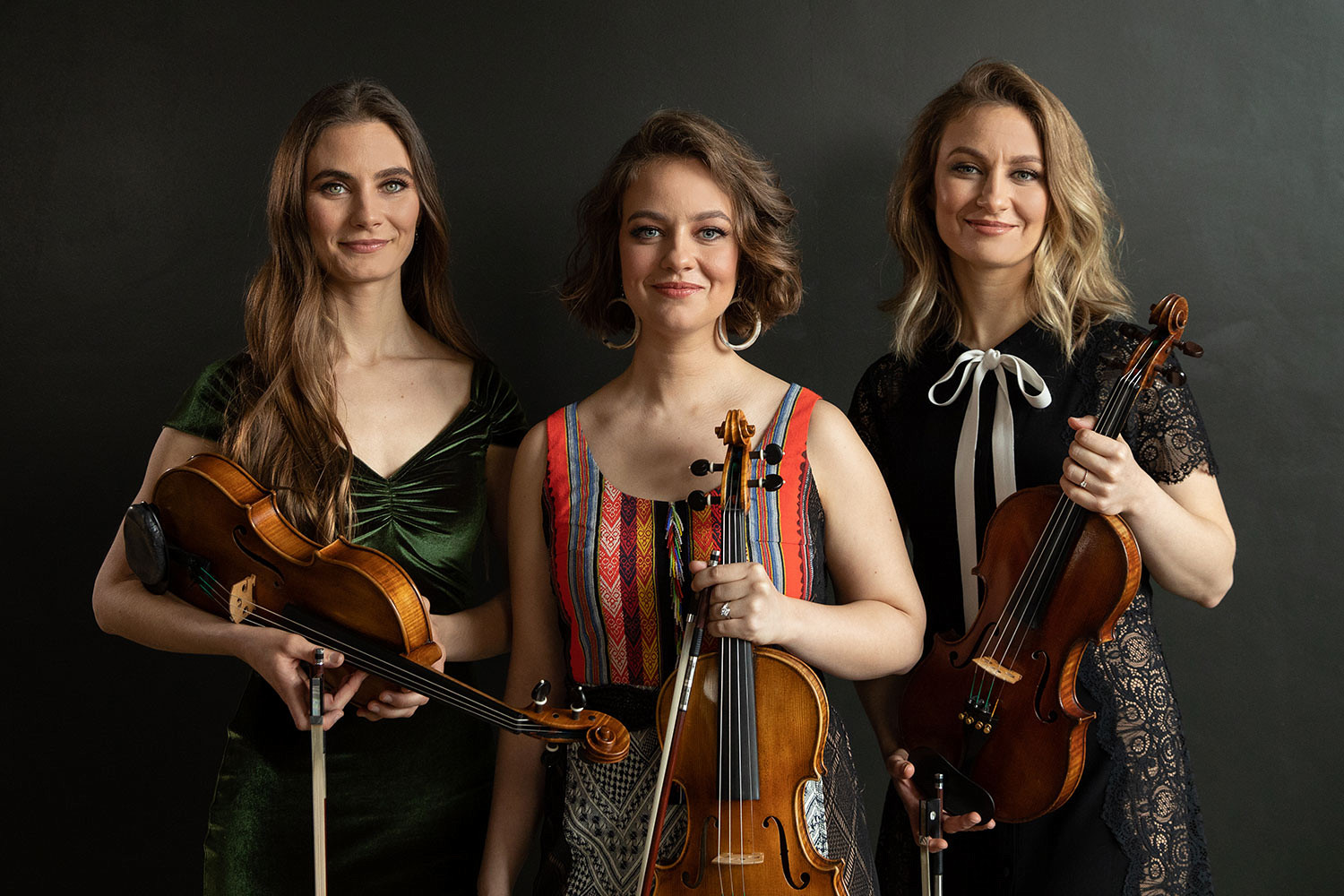 “We differentiate our music as ‘Progressive Western Swing’ from simply ‘Western Swing’ because we aren’t trying to sound just like Bob Wills,” Grace Quebe explains. “Instead, we continue his vision, playing the style he pioneered in an authentic way by incorporating new genres and songs, interpreting them using our own unique voice through Country instrumentation.”

The band’s stripped-down acoustic instrumentation breathes new life into seasoned sounds once found in Texas dance halls and honky-tonks. Grace continues, “To us, preserving the tradition of Western Swing isn’t about keeping something alive like a relic. Western Swing has always been about innovation.”

Innovation has led the sisters to channel the musical connection between danceability and emotiveness, combining old sounds with new feelings and old feelings with new sounds. It’s not nostalgia that drives the band as purveyors of Western Swing, but the aspiration to take the music back to its roots and sustain the spirit of Swing.

The Quebe Sisters are an Americana band based in Dallas, Texas who perform a mix of progressive western swing, jazz-influenced swing, country, Texas-style fiddling, and western music. The band consists of sisters Grace, Sophia, and Hulda Quebe, all of whom play the fiddle and sing, with supporting musicians accompanying on guitar, upright bass, or other instruments. Grace Quebe, Sophia Quebe, and Hulda Quebe (pronounced kway-bee) grew up in North Texas. After briefly studying classical violin, in 1998 the sisters switched to fiddle when they attended the North Texas State Fair in Denton, Texas. There they first heard Texas-style fiddling, and afterwards met Joey and Sherry McKenzie, national fiddle champions and founders of the Bob Wills Fiddle Festival & Contest in Greenville, Texas.