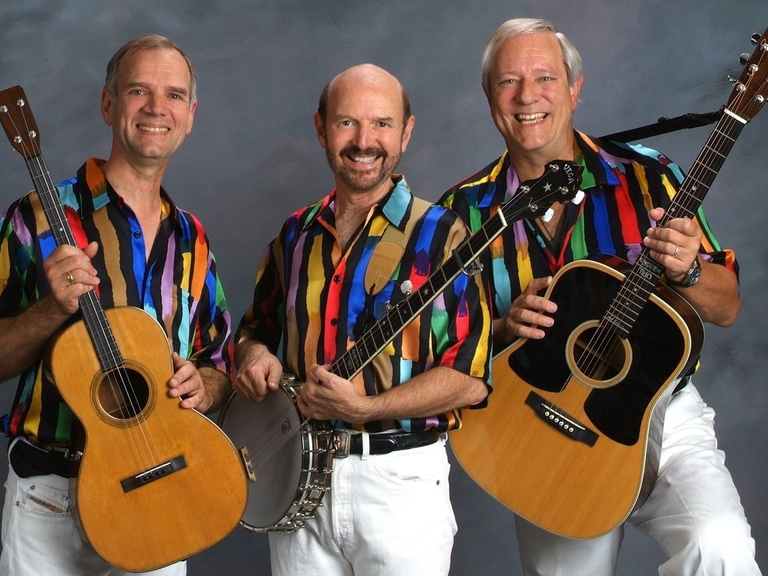 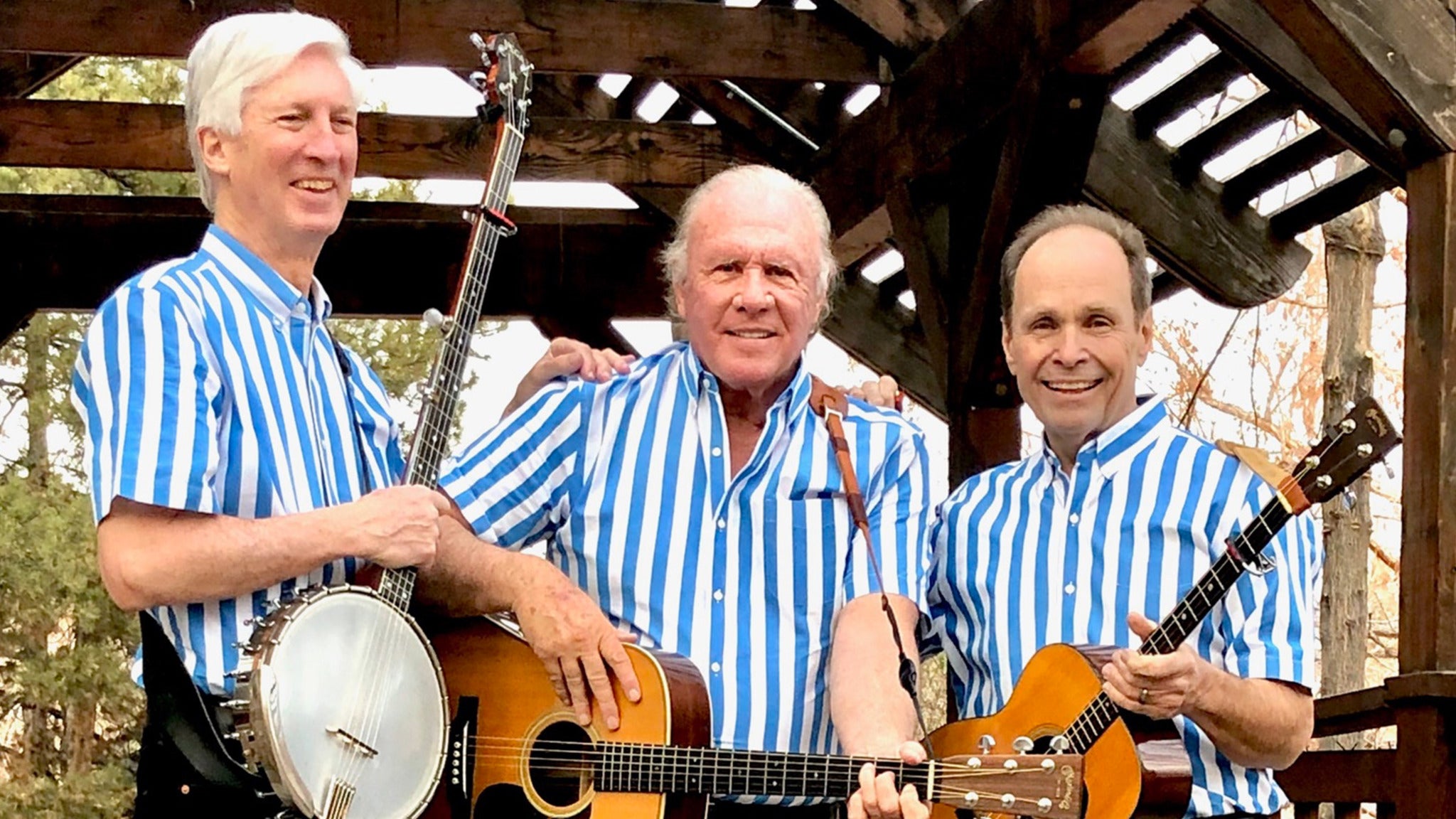 Today’s Kingston Trio gives fans of the original folk icons an opportunity to rediscover 60 years of timeless music including “Tom Dooley” and “Where Have All the Flowers Gone.”

All three current members, Mike Marvin, Tim Gorelangton and Don Marovich, have intrinsic links to and experience with the original group: Mike is the adopted son of founding member Nick Reynolds, who was also his musical mentor; Tim, a close friend since boyhood, is one of the few musicians outside the Trio who has recorded with Nick Reynolds; and Don Marovich, who has performed with the Trio and who plays the guitar, banjo and mandolin. Many of their personal memories recall the iconic trio’s performances and journey as folk music made its extraordinary ascent to the pinnacle of popular culture – and the top of the music charts. The Kingston Trio is an American folk and pop music group that helped launch the folk revival of the late 1950s to late 1960s. The group started as a San Francisco Bay Area nightclub act with an original lineup of Dave Guard, Bob Shane, and Nick Reynolds. It rose to international popularity, fueled by unprecedented sales of LP records, and helped to alter the direction of popular music in the U.S. The Kingston Trio was one of the most prominent groups of the era's pop-folk boom that started in 1958 with the release of their first album and its hit recording of "Tom Dooley", which sold over three million copies as a single. The Trio released nineteen albums that made Billboard's Top 100, fourteen of which ranked in the top 10, and five of which hit the number 1 spot.