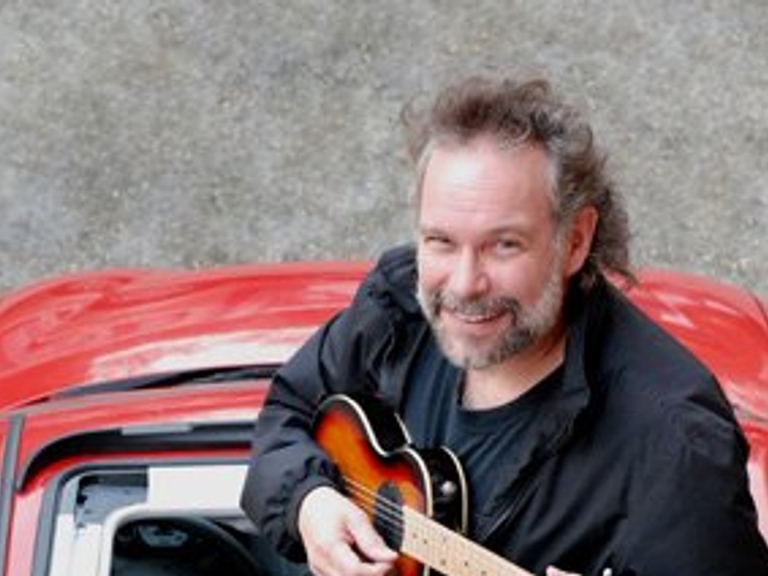 An Iron Horse fixture and favorite. From New Jersey, John Gorka is a world-renowned singer-songwriter who got his start at a neighborhood coffeehouse in eastern Pennsylvania. Traveling to New York City, Jack Hardy’s legendary Fast Folk circle (a breeding ground for many a major singer-songwriter) became a powerful source of education and encouragement. Folk meccas like Texas’ Kerrville Folk Festival (where he won the New Folk Award in 1984) and Boston followed, and his stunningly soulful baritone voice and original songwriting began turning heads. Those who had at one time inspired him – Suzanne Vega, Bill Morrissey, Nanci Griffith, Christine Lavin, Shawn Colvin – had become his peers. All these years later, a reference to fine wine is apt as John’s songs and stories just get richer with the years.

John Gorka (born July 27, 1958) is a contemporary American folk musician. In 1991, Rolling Stone magazine called him "the preeminent male singer-songwriter of what has been dubbed the New Folk Movement." Gorka received his first guitar as a Christmas gift. He eventually learned, instead, to play the banjo, and began performing in a folk music group at his church. Gorka attended Moravian College in Bethlehem, Pennsylvania, where he studied philosophy and history.