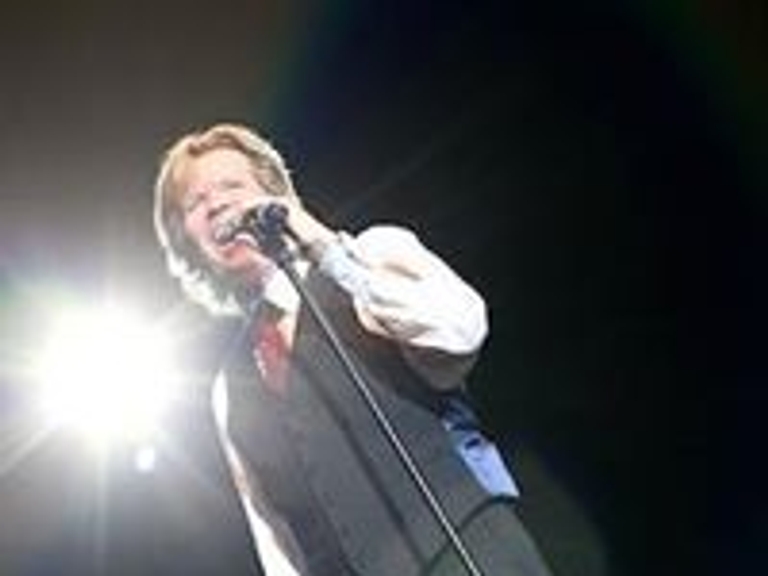 Peter Blair Denis Bernard Noone is a multi-talented entertainer, who has been delighting audiences nearly all his life. He was born in Manchester, England and at the age of fifteen, achieved international fame as “Herman”, lead singer of the legendary pop band Herman’s Hermits. His classic hits include: “I’m Into Something Good”, “Mrs. Brown, you’ve Got A Lovely Daughter”, “I’m Henry VIII, I Am,” and others.  As “Herman”, the photogenic Noone graced the cover of nearly every international publication including Time Magazine. He performed on hundreds of television shows and appeared with such luminaries as Ed Sullivan, Jackie Gleason, Dean Martin and Danny Kaye.  Accompanied by his band, Herman’s Hermits, Noone currently performs over 200 concerts a year. He consistently plays to sold-out venues and his admirers span the generations. For Fans Of: The Hollies, Chad & Jeremy, The Monkees, Manfredd Mann, The Troggs, The Turtles, The Dave Clark Five, The Kinks