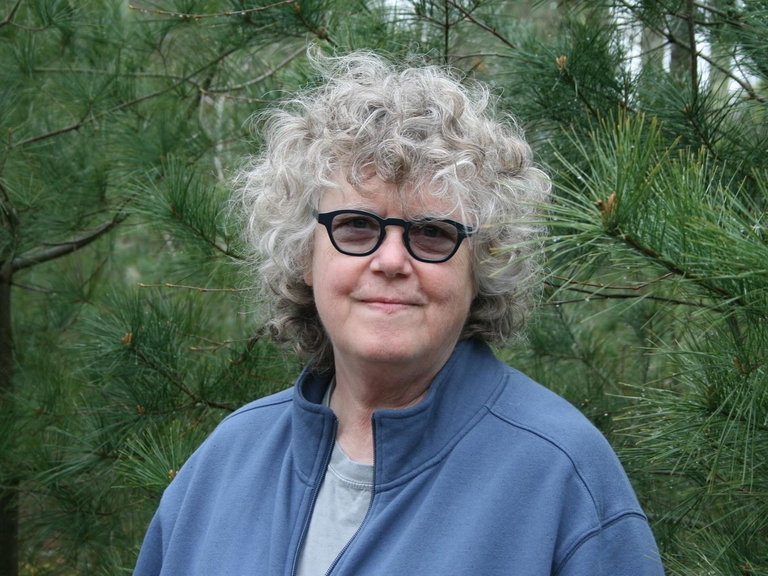 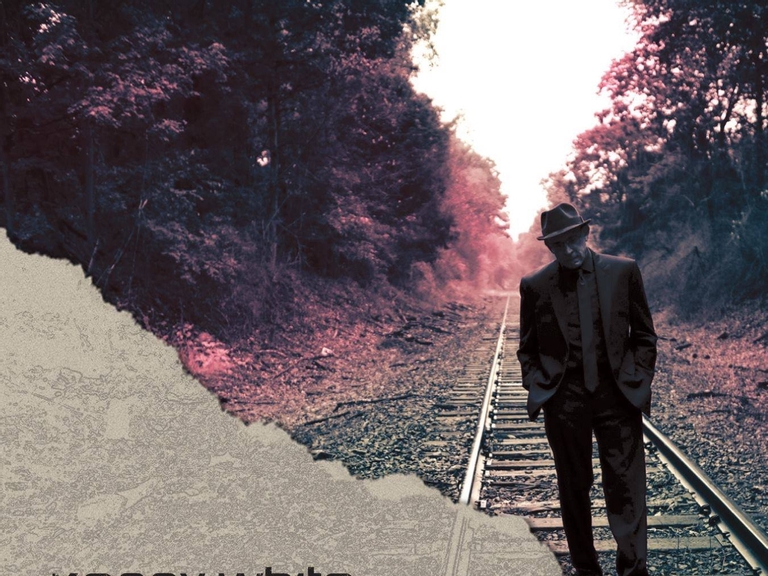 Kenny began his career in the 1970s in Boston, touring extensively as the keyboard player for Jonathan Edwards and Livingston Taylor. He then moved back to his native NYC where he soon was writing, performing, and producing the music for literally hundreds of commercials for TV and radio, many of which became standards of the genre. Commercials enabled him to work with artists like Gladys Knight, Linda Ronstadt, Ricky Skaggs, Aaron Neville and even the London Symphony Orchestra. Kenny also worked on many film soundtracks as a contributing writer/musician, including Message in a Bottle, A Walk on the Moon, Where the Heart Is, and four films by John Sayles. He produced Shawn Colvin's Grammy-nominated song, "I Don't Know Why" and performed on Marc Cohn's platinum debut record. After being hailed by reviewers from the NY Times to the SF Chronicle for his “thrilling and unique” piano playing, Kenny chose to devote himself to making his first album; one that not only showcased his talent as a musician, but also as a lyricist. Through those extensive studio years, he was able to enlist a stellar line-up of players for Uninvited Guest, many of whom were convinced that Kenny was finally heading to where he’d always belonged. An early copy of his follow-up record, Symphony in 16 Bars, landed in the hands of Judy Collins, who immediately signed him to her own Wildflower Records, releasing that CD in 2005, as well as the EP, Never Like This, the following year. His recent recording, Comfort in the Static, was released to critical acclaim in the US and abroad. His new album, LONG LIST OF PRIORS, will be released in autumn, 2016.