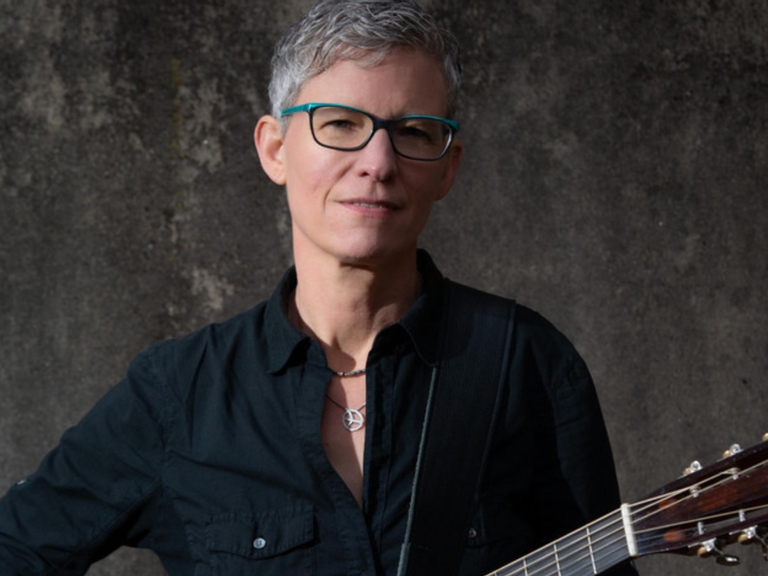 Catie Curtis is a veteran on the singer/songwriter folk scene, crisscrossing the US for 20 years – and counting – performing shows, recording and releasing 13 CDs, with devoted fans following her every move. She’s performed at the White House several times, at two Presidential Inaugural Balls, with Lilith Fair, and at Carnegie Hall. The winner of more than her share of Boston Music Awards, she also took the Grand Prize in the 2006 International Songwriting Competition (out of 15,000 entries). Catie recorded a duet with Kris Kristofferson for his CD “The Austin Sessions” and there’s a good chance you’ve heard a song of hers in a movie or on a TV show. The New Yorker called Catie a “folk-rock goddess.”

Maia Sharp:
Maia Sharp returns with Mercy Rising, her boldest, most confessional offering to date.  After living in the Los​​ Angeles metro area for most of her life, Maia moved to Nashville at the beginning of 2019, partly to be in an​ ​unapologetically songwriter centric town and partly as a personal life reboot.   She reflects, “In the last 2 years, just​ about everything that could have changed has changed and it feels now like those long walks outside of all of my​ comfort zones were heading toward this album.”   Maia has always managed to play all sides of the songwriting field. She has had her songs recorded by: Bonnie Raitt, The Chicks, Trisha Yearwood, Keb’ Mo’, Cher, Edwin McCain, Terri Clark, David Wilcox, Art Garfunkel, Lizz Wright, Paul Carrack, Lisa Loeb and more. She produced Edwin McCain’s album Mercy Bound (429 Records) and two songs for Art Garfunkel’s retrospective double album The Singer (Sony).  And through it all, Maia has​ continued to record her own albums.  She has eight solo releases (on Ark 21, Concord, KOCH, eOne, Blix Street and​ ​​ Crooked Crown respectively), a collaborative project with Art Garfunkel and Buddy Mondlock Everything Waits to​ be Noticed (EMI Manhattan) and a duo project called Roscoe & Etta with writing/production partner Anna Schulze.  Each release has led to extensive touring throughout the US and UK and appearances on Mountain Stage,​ Acoustic Cafe, World Cafe, NPR’s ; All Things Considered; CBS Early Morning and the Today Show to name a few.​ Maia is also an adjunct professor at NYU for the Summer Songwriter Workshop and she has been writing​ for Songwriting with Soldiers since 2017 where active duty service members, veterans and/or their family​ members are paired with professional songwriters to share their experience and turn it into a song.​ Her new album, Mercy Rising, is out now to critical acclaim and features co-writes and guest appearances by​ Mindy Smith, Gabe Dixon, Noah Guthrie and P.J. Pacifico.
Catie Curtis (born 22 May 1965) is an American singer-songwriter working primarily in the folk rock idiom. Her most recent recording, Flying Dream, was released in 2014. Curtis was raised in Saco, Maine. By the age of fifteen she was playing drums for a local theater company and in her late teens she sat in with Foreigner on a performance of "I Want to Know What Love Is". She graduated from Brown University in Providence, Rhode Island with a degree in history and moved to Boston, Massachusetts, where she began working the folk rock circuit. 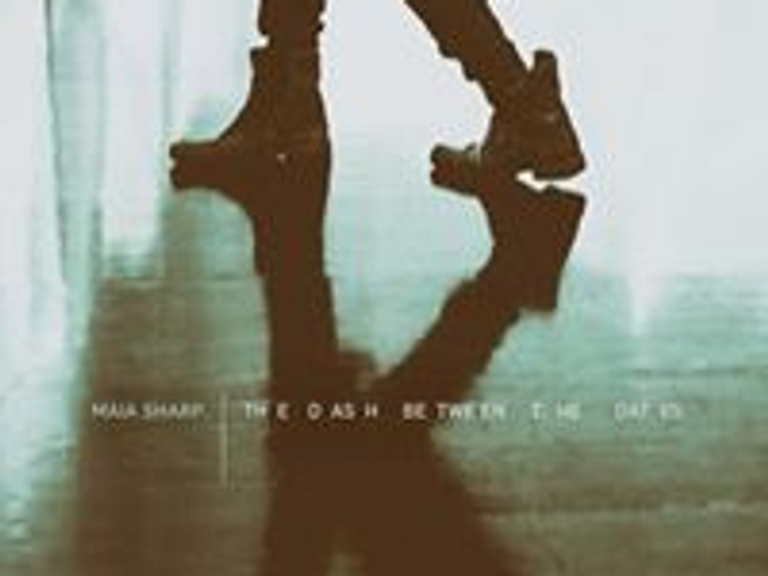